Who is an Expatriate? 5 Facts about Relocation and Settlement. 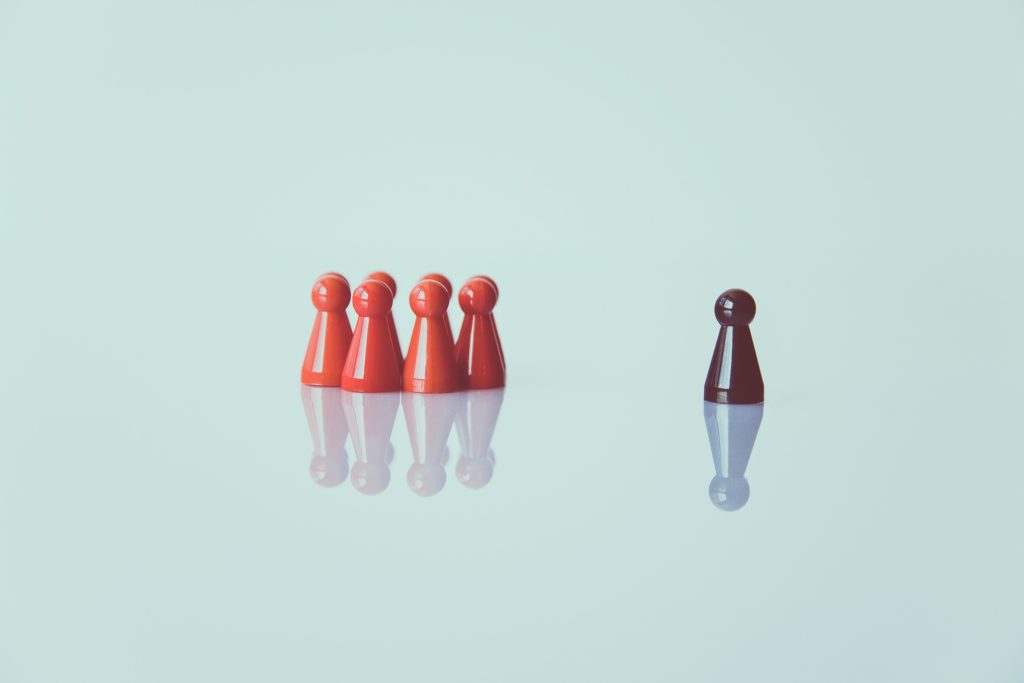 The difference between Expat and Immigrant.

The movement of people around the world is one of the biggest stories of our generation. The reason for relocation is displayed in the words used to describe the movers regardless of why they travel.

The term immigrant is more common than the term expatriate. The terms have similarities as well as differences.

According to the standard dictionary definition:

An immigrant is someone who has come to live permanently in another country.

An expatriate is someone who lives outside of their native country.

As we see, both words apply to anyone that lives outside their native country. The definitions become more complex when you try to unravel which part of the world the person is from.

Blending in into a country as an Expatriate or Immigrant

Further defining an expatriate is a migrant worker who is a professional in his/her profession.

Blending into the country might actually be the differentiating factor between an expatriate and an immigrant but this doesn’t best differentiate between both. Xenophobes don’t want outsiders integrating anyway, they want their country to be homogenous.

Everything boils down to simple stereotypes: for example, a construction worker in Asia isn’t an expatriate but a data analyst in Berlin is an expatriate.

Expatriates usually earn higher remuneration than they would in their native country and in addition expatriates are given the opportunity to relocate and the locals resent them for this. Living as an expatriate can be filled with excitement and presents great opportunities for career development and global mobility but then it can also be emotionally draining as it involves transitioning that has to do with separation from family and friends while trying to adjust to the unfamiliar culture and work environment.

Whether someone is an expat or not doesn’t depend on origin- it’s about the motivations behind their decision to move abroad, says Malte Zeeck.

The word expatriate is associated with positivity. When people think about expatriates they see them as professionals (technology experts, engineers, financiers), even if the locals resent expatriates there is always an understanding because governments are always giving opportunities to these expatriates in order for them to come and develop a particular industry.

The word immigrant is associated more with negativity. Imagine for example a maid, a janitor, or a cook. No matter where they are in the world they share things in common; working under poor conditions and earning a low income.

Immigrants are subjected to discrimination, as they are looked upon that their decision to live in that country was an attempt to escape hardship or oppression in their native country.

Facts About Immigrants and Expats

Immigrants and Expats are both subjected to stereotypes and discrimination. As a result of this their interaction with locals are impacted by this impression, which makes it harder for them to blend in within the new country.

Here are 5 Facts about Immigrants:

Here are 5 Facts about Expats: 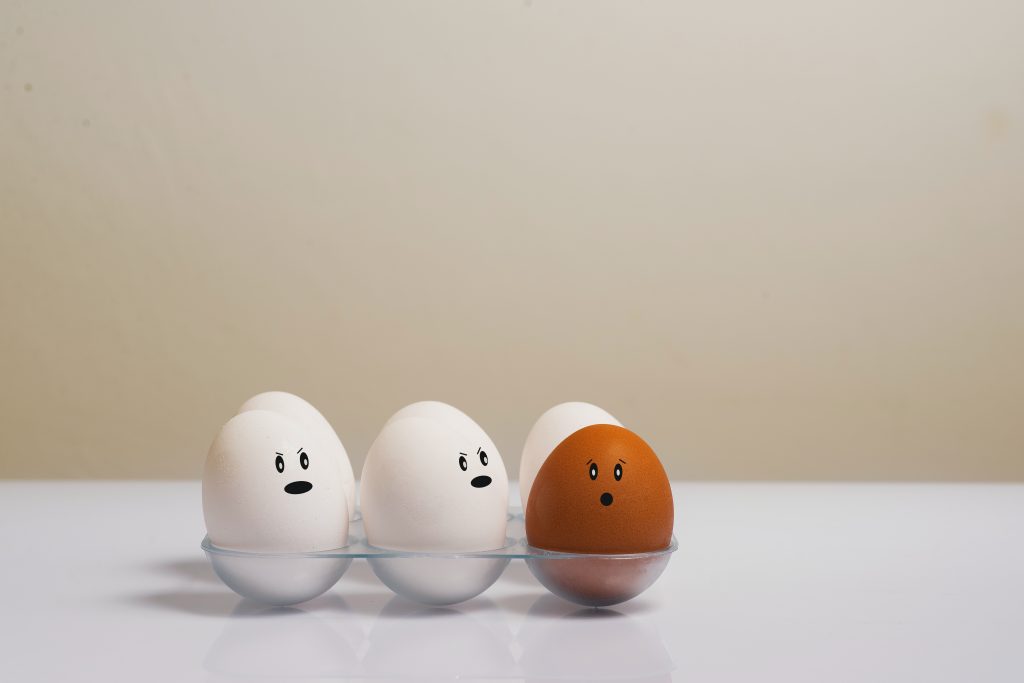 According to a research report published by Finaccord, the overall number of expatriates worldwide amounted to around 66.2 million in 2017. The figure increased at a compound annual rate of 5.8% since 2013, given that there were around 52.8 million expatriates in that year. Finaccord forecasted that the number would reach around 87.5 million in 2021.

These expatriates are skilled professionals that play different roles in their host countries thereby improving the economy.

Global mobility is increasing significantly over the years and expatriates constitute a very large and diverse market. As developed countries are looking for skilled professionals to come into their economy, to add value and grow the economy.

Being an expatriate opens you to job opportunities, relocation and settlement opportunities in various countries where you are wanted as you would be adding value to their economy.

10 Eligibility Criteria of the UK Tech Nation Visa Scheme you need to know.
10 Countries with Visa Opportunities for Techies with Requirements